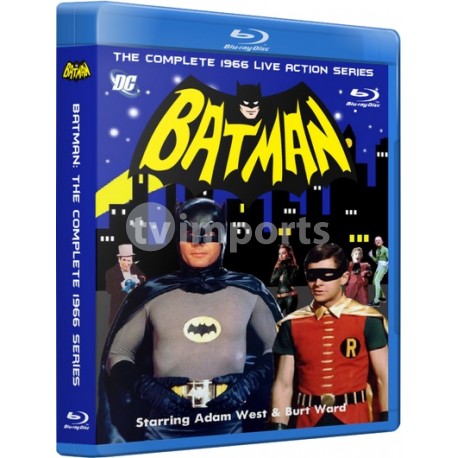 The complete Batman live action series starring Adam West & Burt Ward in a 6 disc Blu-Ray set. Originally aired from 1966-1968, this rare set includes all 120 episodes from the show's iconic three season run. Digitally remastered in beautiful 720p, this television classic from the 60s has been restored and upconverted frame by frame to provide an excellent high definition experience. Please note that this show was not originally filmed in high definition and as a result it is only available in the full screen format with remastered graphics. Order today and own a piece of highly sought after television history!


Your Review: Note: HTML is not translated!

Enter the code in the box below: 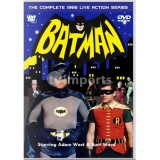 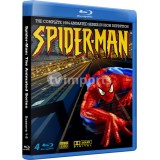 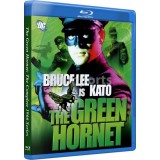